It is once again the beginning of the end. Of summer, that is. That means that along with cooler temperatures, comfy sweaters, and the beginning of “soup season”, we will also soon see the return of Halloween. That means three things. One, I’m definitely gonna put back on some of the weight I’ve been trying to lose because there is NO WAY I’m not going to eat at least four bags of individually wrapped Reese’s cups to myself (Porchlight off, this isn’t for you, kids). Two, we all get to go buy new hoodies. Don’t act like you’re not excited about new hoodies. I can see right through you. Finally, Halloween being around the corner means that there will soon be an onslaught of new horror movies creeping, slithering, and lurking out of the shadows and into theaters near you! In this piece, we will discuss some of the highly anticipated upcoming horror movies for the 2018 Halloween season as well as some of the all-time favorite classic Horror flicks to remind you of the spine-tingling terror the newer movies drew their inspiration from. Sit back, grab something to eat. Maybe not spaghetti. Enjoy. 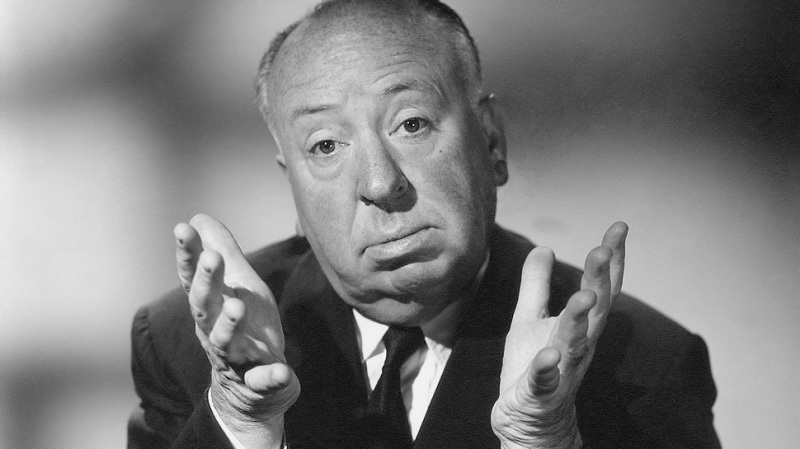 When it comes to lists of noteworthy horror films, it would be strange to not mention Psycho. So, rather than making you wonder whether or not it will again be included, I’ll just tell you that it will and promise to keep it to the basics. First off, for those of you that have not yet seen the 1960 version of Psycho, stop it. Seriously, stop reading this and go watch it. It’s a piece of art and people are just going to keep telling you to watch it forever. Trust me. But just in case the rest of you are fuzzy on the plot of the story, it basically goes like this.

A lady wants to get married to her boyfriend but her boyfriend is broke so they can’t. Because of that, the lady steals a ton of cash from her work and leaves town. She stops at a motel and the guy who runs it tells her that his mom is crazy as they have dinner together. Weird right? Anyway, surprise, the mom that everyone knows is crazy kills the lady while she takes a shower. Stringed instruments are played. Then the guy with the crazy mom finds her, puts her body in her car (along with the stolen money) and dumps it in the lake. A solid plan for 1959, honestly. 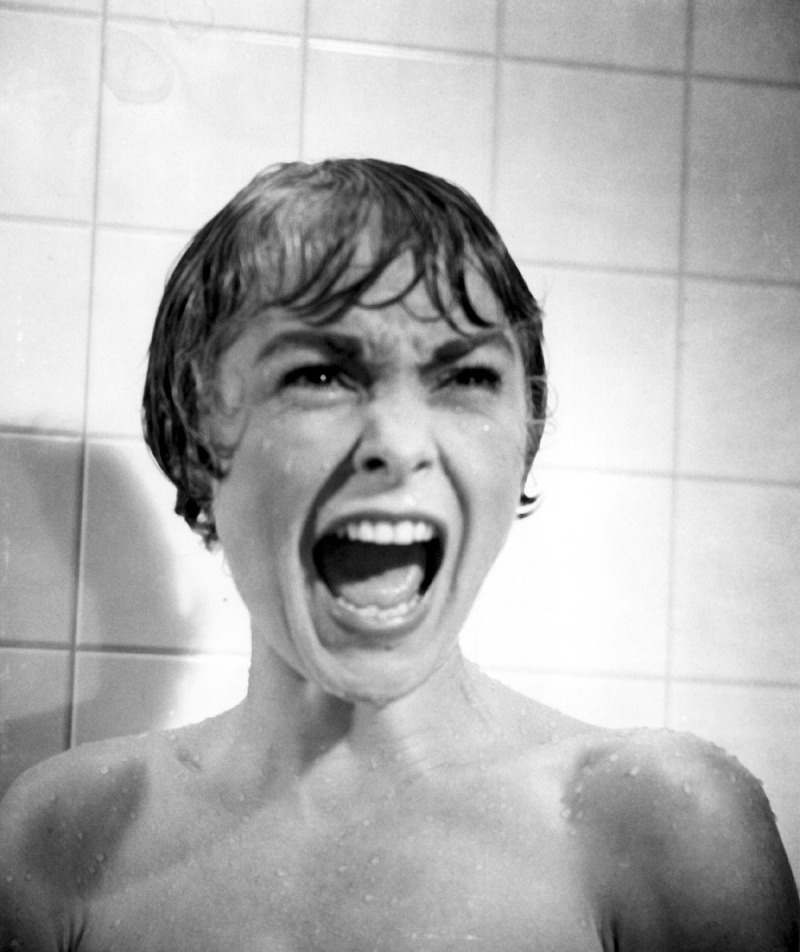 Ok, cool. Now that you’re caught up we can quickly discuss what makes it so cool. It set new standards for what was considered acceptable as far as violence and sexuality in film. It was an underdog story, in that it was originally not given much praise as it was shot by a television crew in black and white but grew to get 4 academy award nominations and has been chosen by the Library of Congress to be preserved in the National Film Registry. Plus, it’s a pretty sweet watch. Check it out sometime. 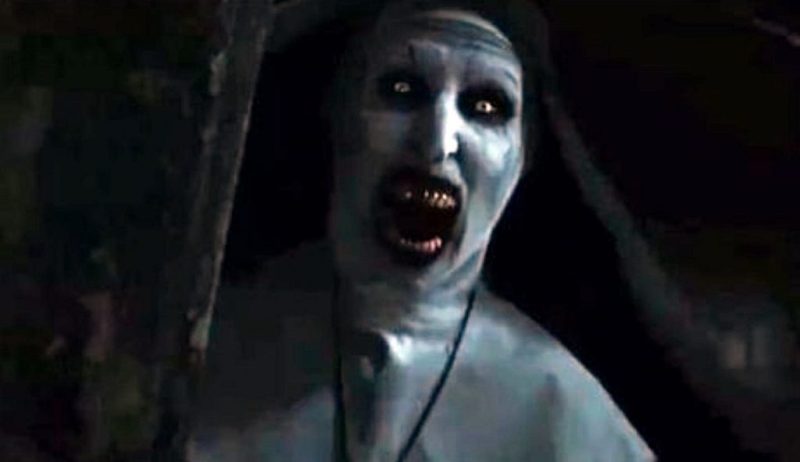 Ok, let’s step out of the past and into the very near future. Alright, I just watched the trailer for this movie again and I have to admit, I’m not looking forward to watching it. Not because it doesn’t look good. In fact, it looks great. It just looks terrifying and as much as I enjoy horror movies, ones involving nuns just seem extra creepy to me for some reason. A girl begins having visions. Of course, and let me guess, that doesn’t lead to sunshine and daisies?  Nope, in fact, it leads to numerous scary dark churches full of even scarier, darker tunnels full of evil nuns bent on attacking both the star of the film and my delicate sensibilities… and my underwear. Actually, you know what? No. I don’t think I can do this one. You guys will have to go watch it for yourselves and just tell me how it goes. You’ll have your chance on September 7th, 2018. Good luck to you. 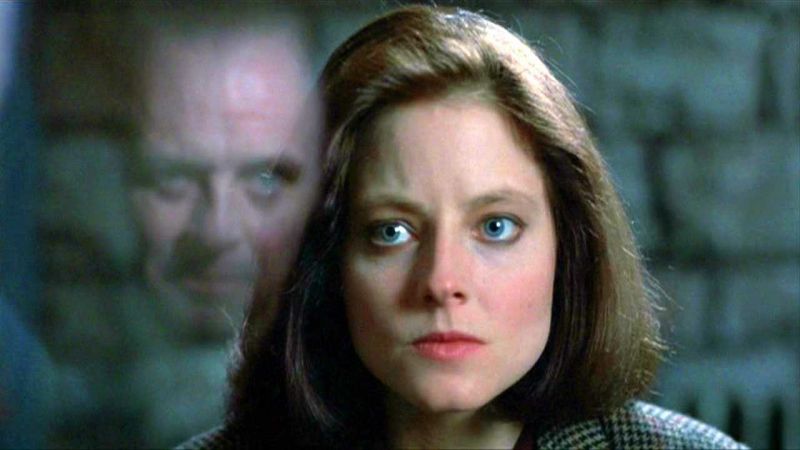 If you got excited about that title and you haven’t yet seen the film, keep reading. Unfortunately for you, it’s not about a series of very quiet sheep. I’m not sure why you would have wanted to watch a movie like that or what about it you thought would be scary but we’re not here to discuss what weird things you may or may not be into… weirdo. The Silence of the Lambs is actually about getting into the mind of a serial killer. How else would a detective do that but use another serial killer? Seems simple enough, right? Sure, until you realize that the serial killer you need help from is Anthony Hopkins looking as sinister as can be. Oh yeah, and not only is he a serial killer, but he also eats his victims. Yeah. Gross. But yet, I’m still hungry. Maybe just veggies this time around. So a detective uses the help of a serial killer/cannibal to track the movements and motives of another killer at large. What could go wrong? If you guessed “everything” you’re right. Everything goes wrong. That is unless you were the people who created this mind freak of a film in 1991. Mostly because according to “The Academy” (whoever they are), it was the Best Picture and took home the award for it. Definitely worth the watch if you haven’t seen it and if you have, I bet it’s been a good while. Watch it again and let me know if it holds up. 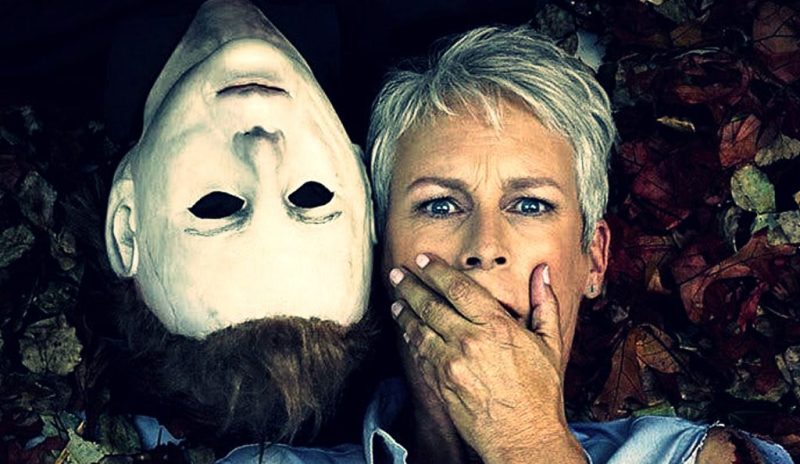 Yup, you read it here fifth. They’re making ANOTHER Halloween movie! At this point, I feel like you know that. It’s like, is it October? Ok, well then there’s probably a new Halloween movie out. No way this one is any different, right? Wrong. This one IS different. This one has Jaime Lee Curtis. This one, They. Go. Find. Michael. Ok, so let’s be real. There are only so many ways this kind of movie can go. The bad guy is locked up in the beginning and has been for some decades. We can probably assume that he escapes, otherwise the movie would just be like “Hey, you know that guy we put in jail? He stayed there and everything was fine from then on.” As much as my nerves and anxiety would love a smooth sailing horror movie like that, there’s o chance. If Jaime Lee Curtis is back, then you can bet your creepy rubber mask that Michael Myers will be out there, slowly yet swiftly hunting her and everyone she cares about down. this one promises to not only have a few members of the original Halloween cast but also may show Michael’s face. Isn’t it always fun to look into the cold dead eyes of a maniacal serial killer? Ahhh, soothing.

There you have it. A couple of classics and a couple horror movies hitting theaters soon to keep the hairs on the back of your neck standing up and your hands over your curious, peeking eyes. For those of you that have not watched the classic films I mentioned earlier, I highly recommend you give them a chance. The world has essentially agreed that they are great and when has the world ever been wrong about something? (Don’t think too hard on that one) As for those I mentioned that haven’t been released yet, I trust you’ll make the right decisions on what kind of protective undergarments and understanding friends to bring with you should you decide to watch them yourselves. Tell Jaime Lee Curtis I say Hello!