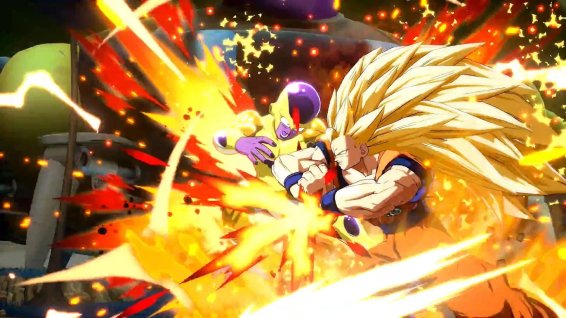 Instead of wasting money on a gym membership you’ll never use, make a new year’s resolution you can actually keep – PLAY MOAR GAMES! This is gonna be an awesome year for gaming, and we compiled a list of the hype trains most worth the admission fee. Without further ado, and in no particular order, here’s 10 games to get hyped for in 2018. 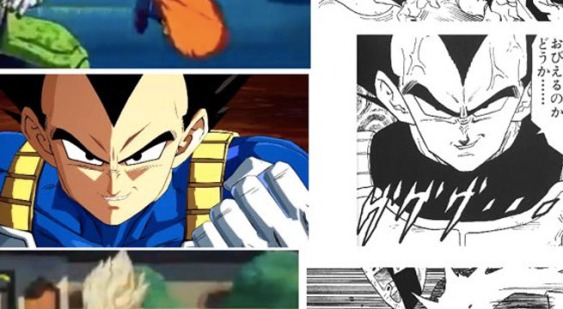 No childhood is complete without screaming KAMEHAMEHA at your friends at the top of your undeveloped lungs. Dragon ball Fighter Z will allow those screams to actually defeat more than just the neighborhood cat. The fighting game is being developed by Ark system works, the studio responsible for the Guilty Gear and BlazBlue series, both of which are known for their flawless and deep fighting systems. Visually the game looks amazing, with actual shot for shot representations of the much loved manga and anime. The fighting system will be in 2d, but the graphics themselves are fully rendered 3d animations, similar to the popular Marvel vs. Capcom. The game will have a full story mode and tag team mechanics, with a new original character made just for the game. Thankfully we won’t have to wait long for this one, it comes out on January 26th for Xbox, Playstation, and PC. Check out the opening cinematic here. 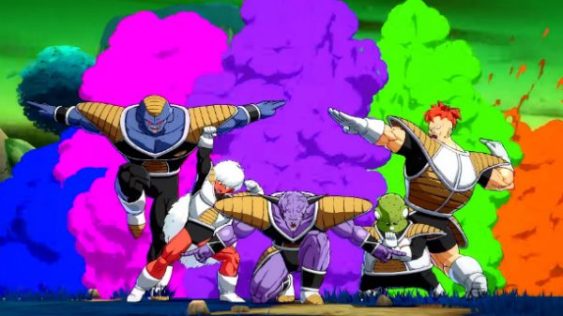 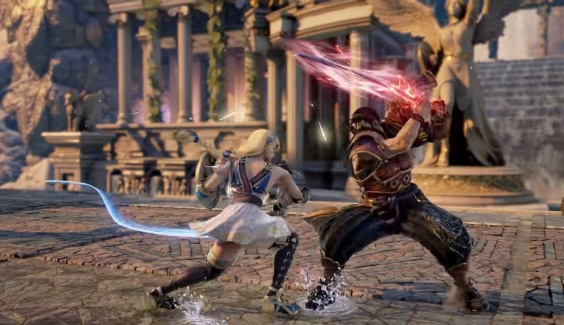 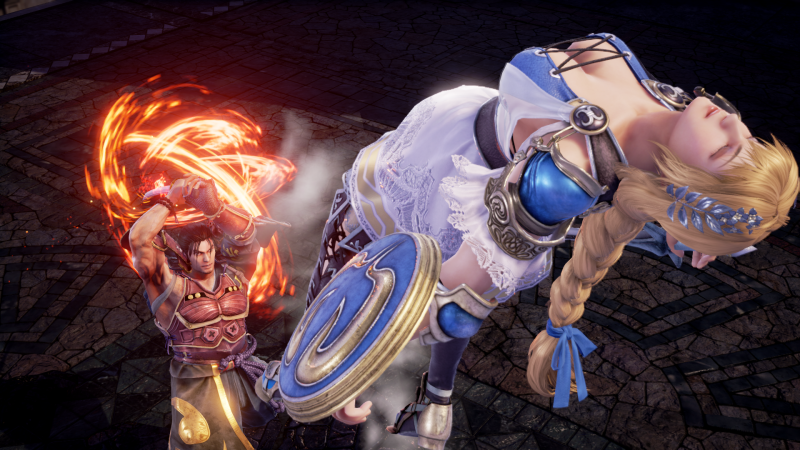 For those who prefer weapon based combat over ki-blasts, Soul Calibur 6 has got you covered. The 20th anniversary of the much loved franchise is being celebrated with a new installment, set 6 years after the events of Soul Calibur 5. The trailer left a ton of questions about for fans to speculate on, showcasing a younger-looking Mitsurugi fighting a very much not-dead Sophitia. Bandai Namco has said that despite the game technically taking place after the last Soul Calibur, it will explore the events of the first Soul Calibur game to uncover “hidden truths.” Does this mean time travel? Flashbacks? A mad scientist and a delorean? We’ll find out in 2018. Check out the trailer here. 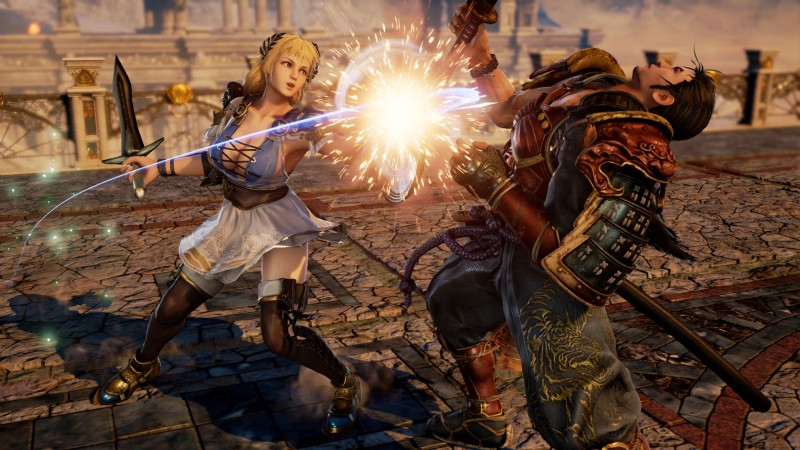 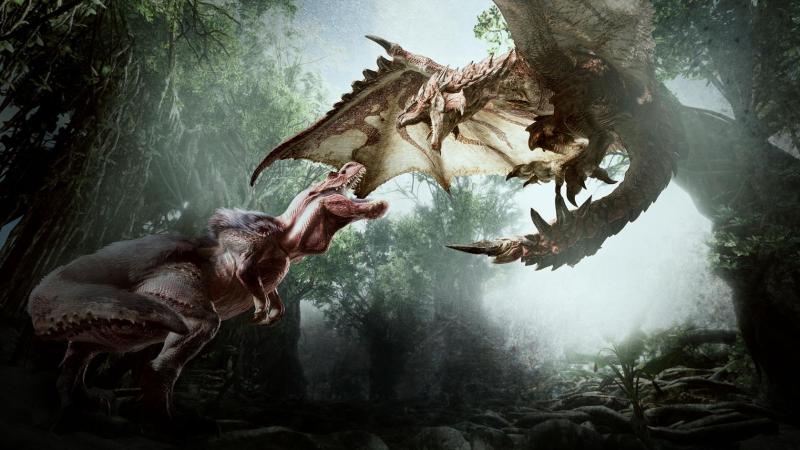 Want to try hunting a giant lightning dragon with a hammer while running from an angry pack of raptors? Monster Hunter has got you covered. This game looks to be the best iteration yet, the graphics are beautiful, the world is huge, and the monsters are as big as ever. The “world” title isn’t just for show. Capcom has confirmed that 4 player online cross regional co-op will be available in Monster Hunter 4, a first in the series. Seamless transition from one zone to another has also been promised, meaning players can hunt monsters without having to face a series of loading screens. This is a huge boon for veteran hunters, as nothing would take you out of the adrenaline rush more than having to track prey between zones and staring at a loading screen every time they flee. Monster hunter is coming out this month, and you can check out the trailer here. 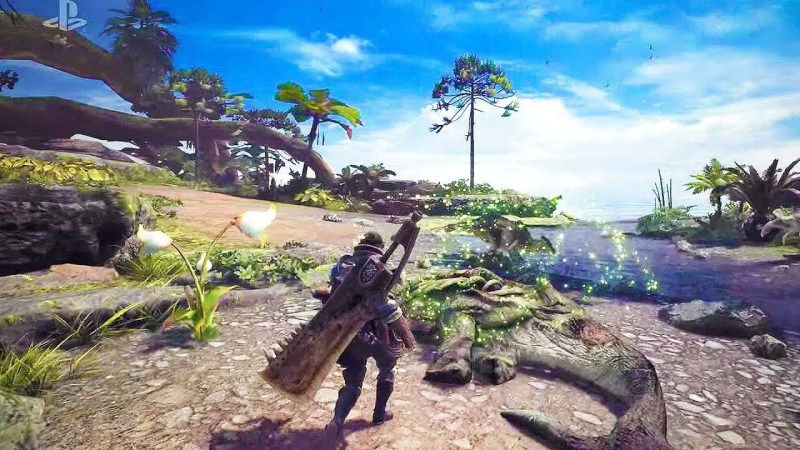 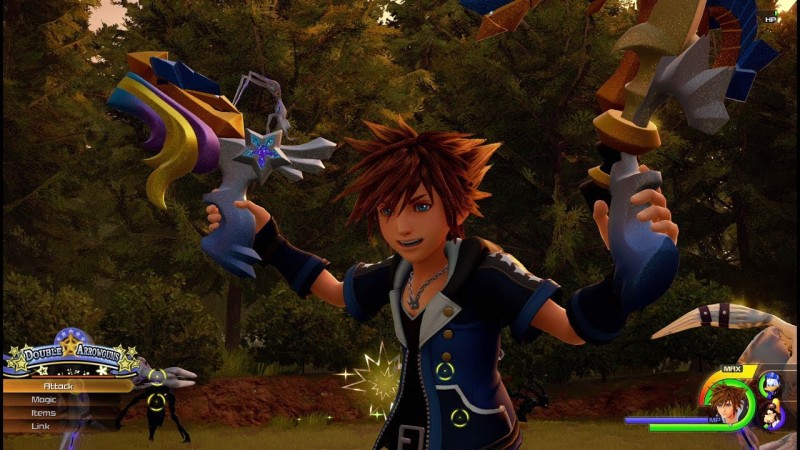 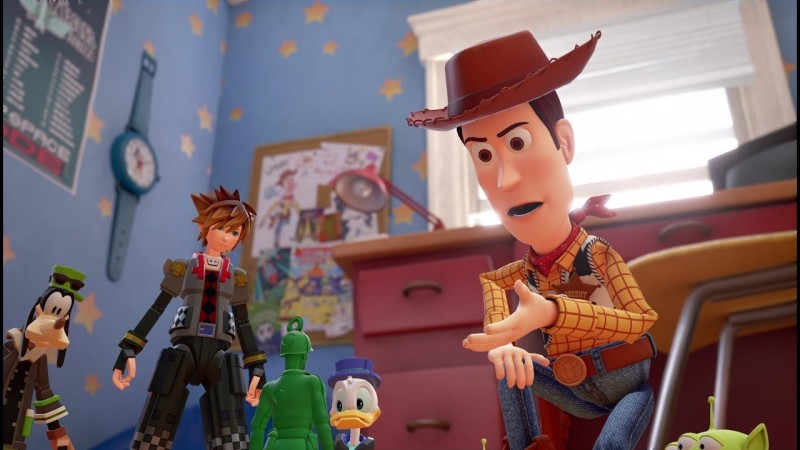 IT’S OVER, THE WAIT IS FINALLY OVER. Fans of Kingdom Hearts have been waiting for this game for so long that it has become a meme. Now, finally, that meme is going to die. No more 2.5’s or confusing titles that will make you have to dig through reddit to explain it, this is the true sequel. For the first time Square Enix will be bringing the Kingdom Hearts series to Xbox as well as Playstation, and taking us to new worlds we haven’t seen before in the series. With the Disney aquisition of Marvel and Star Wars, the possibilities of worlds that Sora could explore are vast. From the trailers we already know we’ll be seeing Toy Story and Tangled, but the possibilities are insane. Star Wars licensing means Sora could wield a lightsaber keyblade for the first time in KH3. And Marvel licensing mean fans may finally get what they never knew they always wanted, Donald Duck meets Howard the Duck. Make it happen Kingdom Hearts, make my dreams come true. Check out the trailer for KH3 here. 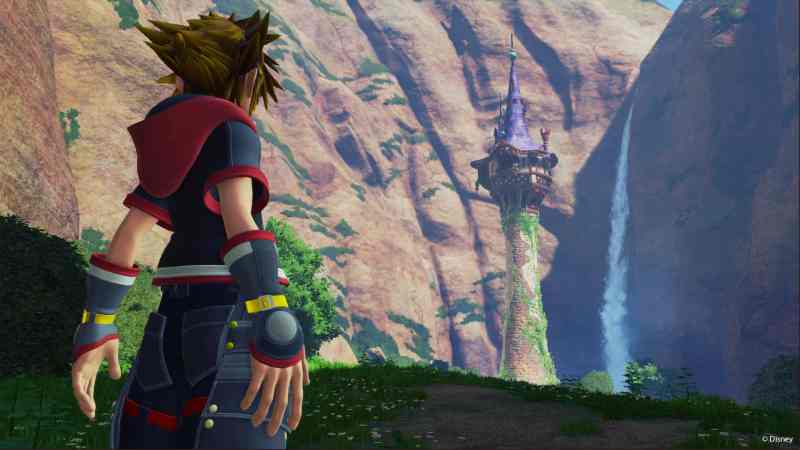 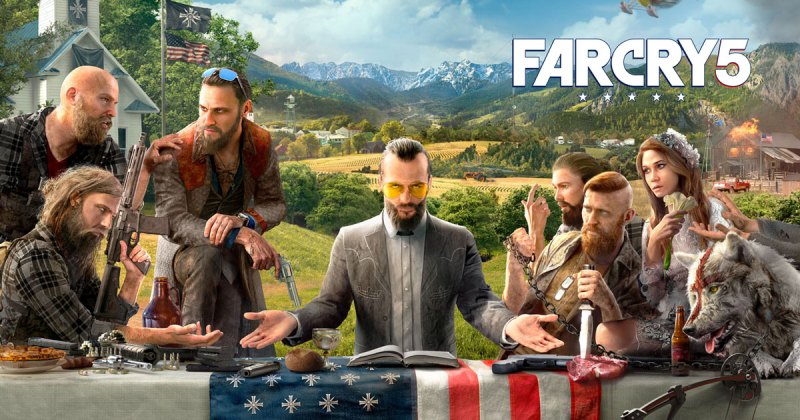 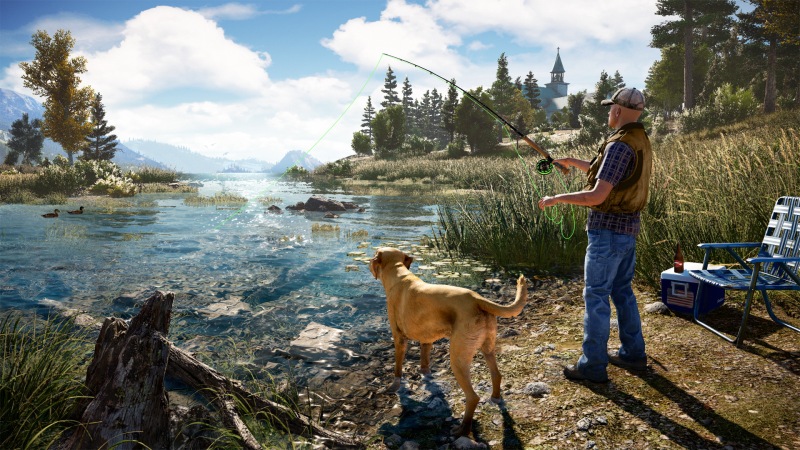 Coming fresh off the hotness that was Assassins’ Creed: Origins, Ubisoft Montreal already has another beautiful violent bun in the oven. Far Cry 5 is set in the fictional county of Hope, Montana, the heart of ‘Murica, and will be the most open world, custom game experience of any Far Cry title to date. Instead of playing as a preset character, players will get to custom make their own unique hero, similar to the Fallout series. Your actions in game will have lasting effects on the surrounding areas, if you clear out bandits for example, a peaceful town may pop up in the territory. Likewise, you can choose to wipe said peaceful settlement off the map. The game promises to be completely different for every player, giving the game huge replay value as well as unique experiences for friends to share with one another. Check out the trailer here. 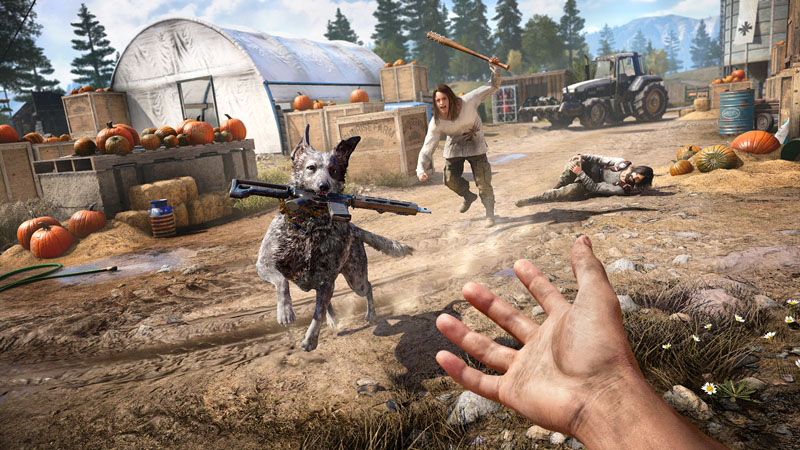 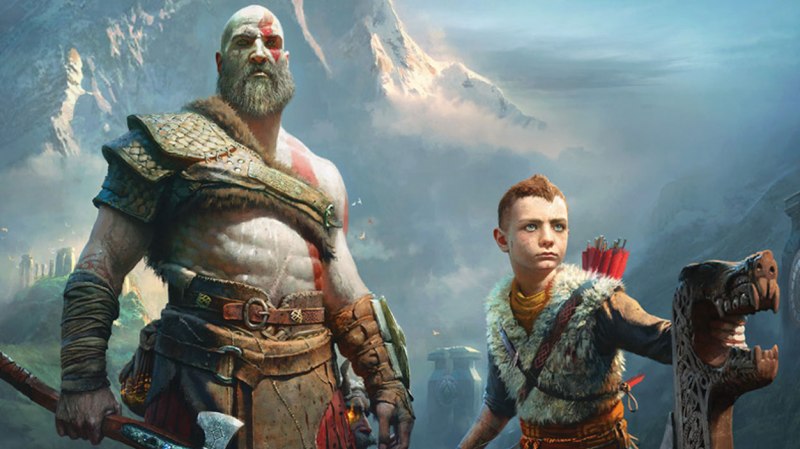 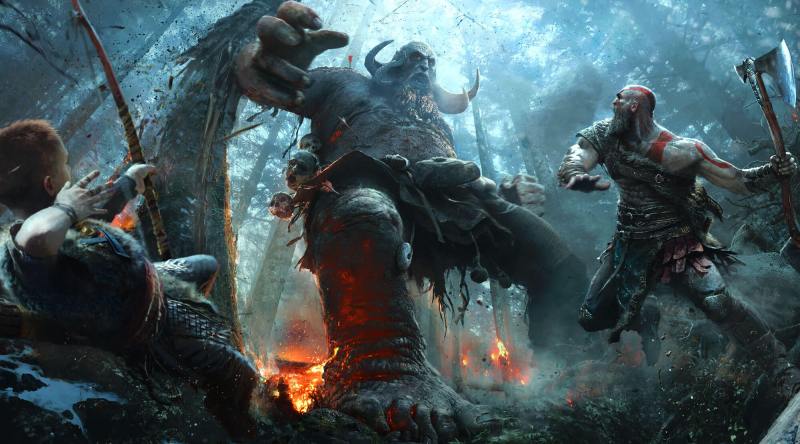 The God of War series brought new life into the death of old gods. Kratos has climbed out of Hades, avenged the death of his family, and finally become the new God of War. But in this latest installment Kratos faces his greatest challenge yet, being a good dad. For those of you who don’t know, Kratos’ first time parenting did not go well. (He was kinda sorta mind controlled into murdering all of them.) This time, Kratos finally gets back up on the family-man horse and tackles new gods with his son, but this time in the Norse mythology. That means Kratos vs. the likes of Thor, Fenrir, and Odin. The game is a soft reboot of the God of War series, and we may see a very different tone than what we are used to. Check out the trailer here. 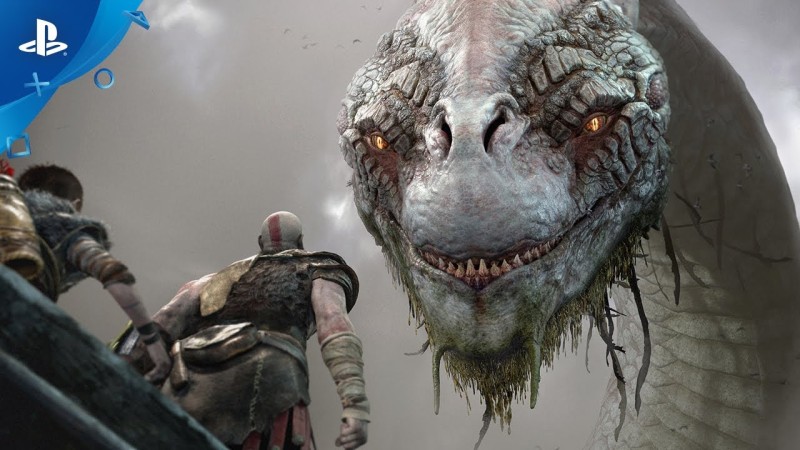 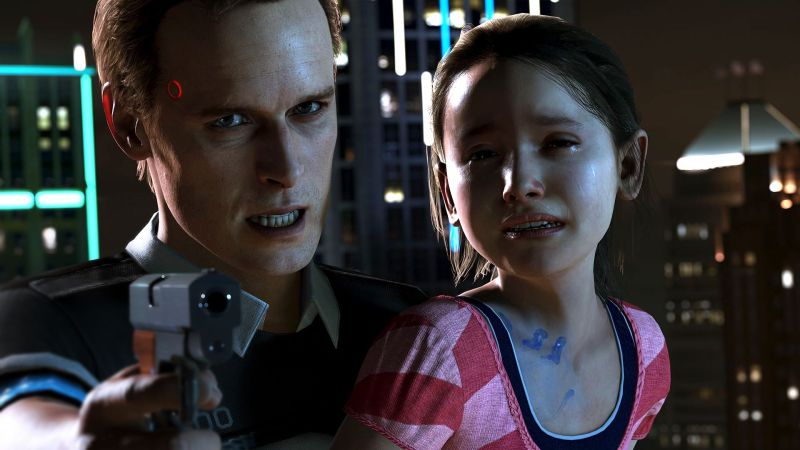 With humanity quickly approaching the singularity, (the point where AI becomes indistinguishable from people) morality and technology are likely to soon clash with one another in a very big way. Detroit: Become human embraces the controversy and looks to be a decision based experience that changes the story depending on the player’s choices. The game looks very similar in style to the masterpiece “Heavy Rain”, and is being made by the same developers, Quantic Dream. The tone is very mature and definitely doesn’t shy away from issues like domestic abuse. Look for this game to spark controversy, similar to “Life is Strange”, for its portrayal of violence and mental instability. Check out the trailer for this groundbreaking masterpiece here. 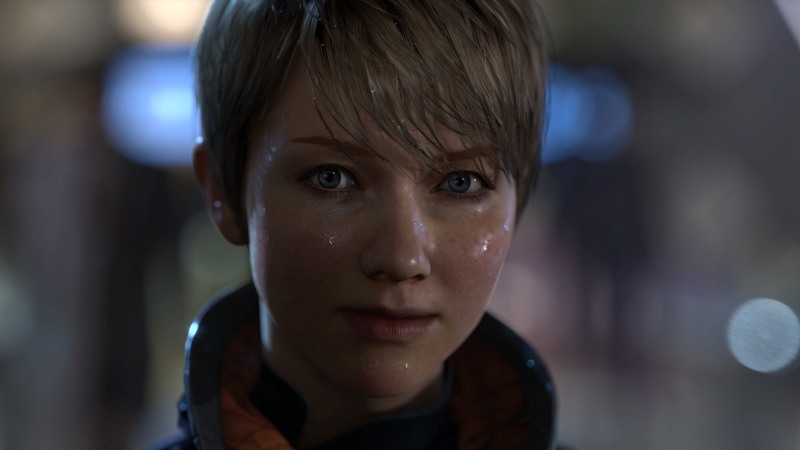 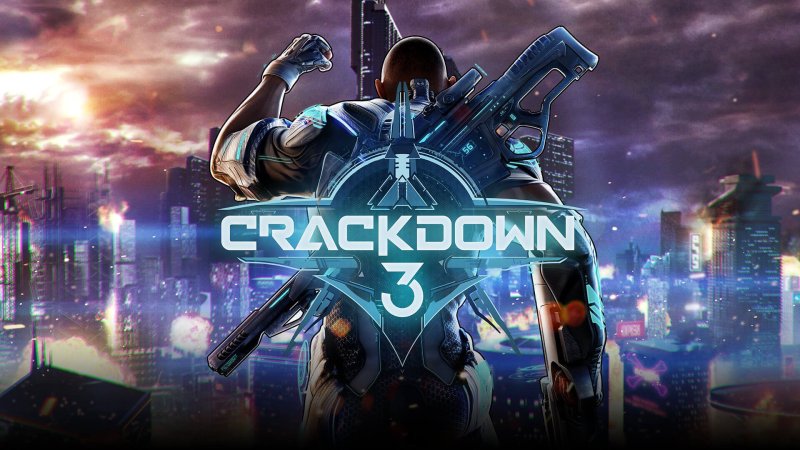 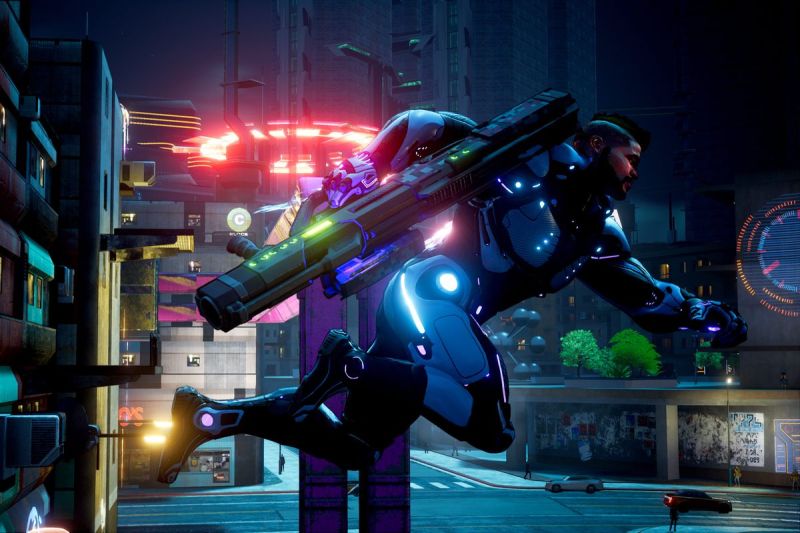 If nuanced philosophical debate and adaptive storylines are not as important to you as chucking cars and jumping to the tops of skyscrapers, Crackdown has got you covered. The long awaited sequel comes 8 years after the very popular Crackdown 2, but it looks like it was worth the wait. Crackdown 3 is set in an alternate future from Crackdown 2, and looks to be a fun, destructible reboot that was exactly what the series needed. The trailer features the one and only Terry Crews, and if the game is as awesome as Crews in the trailer, we have a lot to look forward to. Check out that work of art here. 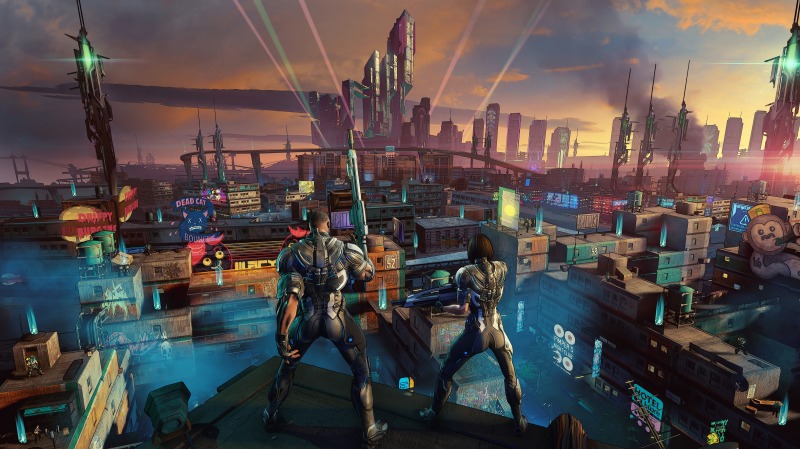 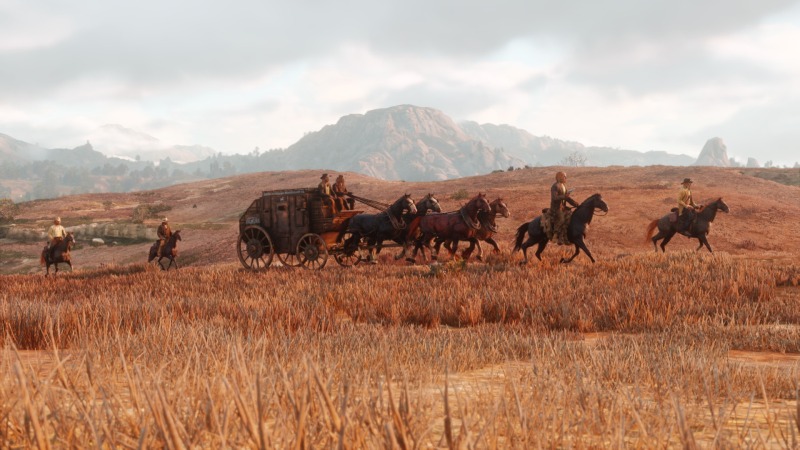 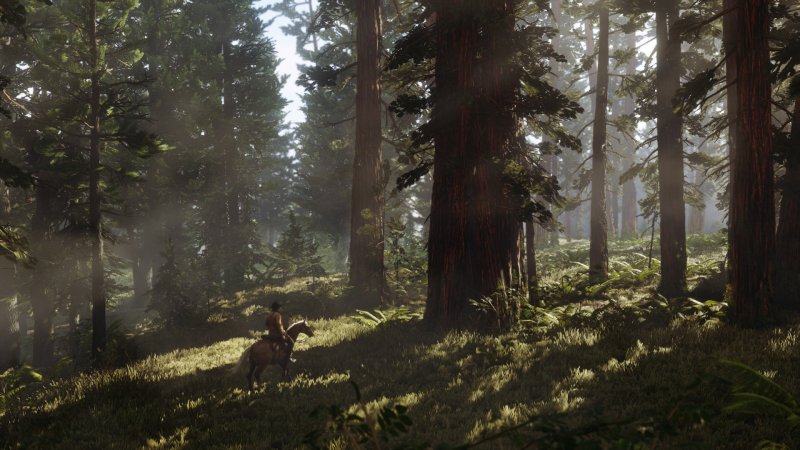 Coming off the unmistakable success that was Grand theft Auto 5, Rockstar returns to the old west in Red Dead Redemption 2. We haven’t seen a new Red Dead game since the zombie themed “Undead Nightmare” expansion in 2010. RDR2 is a prequel that will feature a new main character, Arthur Morgan, who like previous main character John Marston was a member of the Dutch van der Linde gang. The game promises to have both single player open world and an online multiplayer component, much to the delight of boot wearers everywhere. Check out the trailer here. 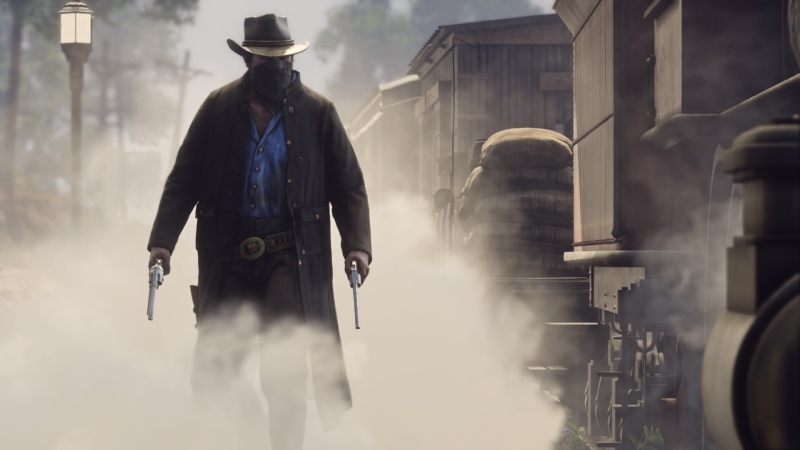 10) World of Warcraft: Battle for Azeroth 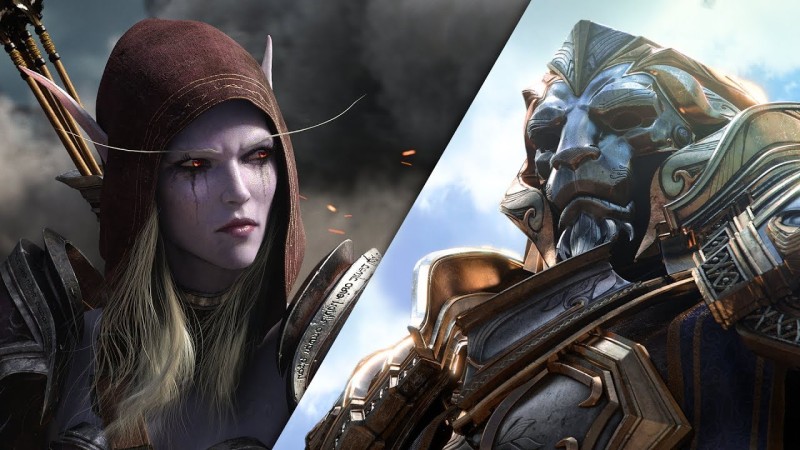 World of Warcraft: Legion has breathed new life into MMORPG’s. The game has sold over 3 million copies and has more voice acting than any WoW expansion to date. But Blizzard is refusing to rest on its laurels, and has promised the next expansion, Battle for Azeroth, to have a 2018 release. The game will see the return of faction-based combat taking center stage, something fans have been asking for for awhile. We covered the announcement of Battle For Azeroth in our Blizzcon Article. But if you want to keep that hype train going you can check out the gorgeous cinematic here. FOR THE HORDE!